LLJB3 is the pseudonym of James Burrell, III, an artist, web developer, and student of the five elements of hiphop. He loves fighting games and is one of the four members and the leader of the His Master’s Dance, LLC collective.

James has over eight years of professional and freelance web development experience, using facets of User Experience technologies and User Interface design as a team member and leader. This stems from a passion for web since he was 13 years old.

James has been drawing since the age of 3, with his initial work stemming from his love of Teenage Mutant Ninja Turtles, and only expanding upon the discovery of Sonic the Hedgehog and Street Fighter. That led to experience in working with Maya, 3DsMax, and ZBrush in his pursuit of a Bachelor’s Degree in Game Design and Development.

In 2007, calling himself Bell Boi based on his years in UCHS Marching Band, he started His Master’s Dance with his closest companions in music, using FL Studio to produce hiphop instrumentals and write lyrics, culminating in the release of his first featured rap performance on Zerobeat’s The Wonderful Woes EP, and his own instrumental album Tears of Scarlet in 2012. 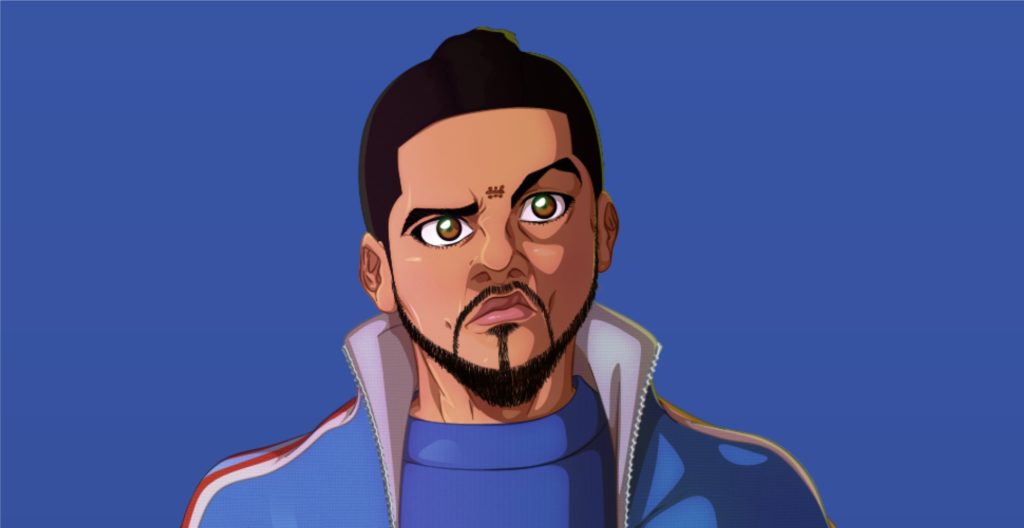